Created in 2017 by Maria José AZAR-BAUD, Associate Professor at the University of Paris-Saclay and Lawyer at the Paris Bar, as part of her academic research activities at the Institut Droit Ethique et Patrimoine (IDEP), the idea of an Observatory of Class Actions and other forms of Collective Redress stems from three observations:

The adoption of collective actions is a global phenomenon

Research on collective action is multidisciplinary

There is currently no register of class actions in France

The adoption of collective actions is a global phenomenon 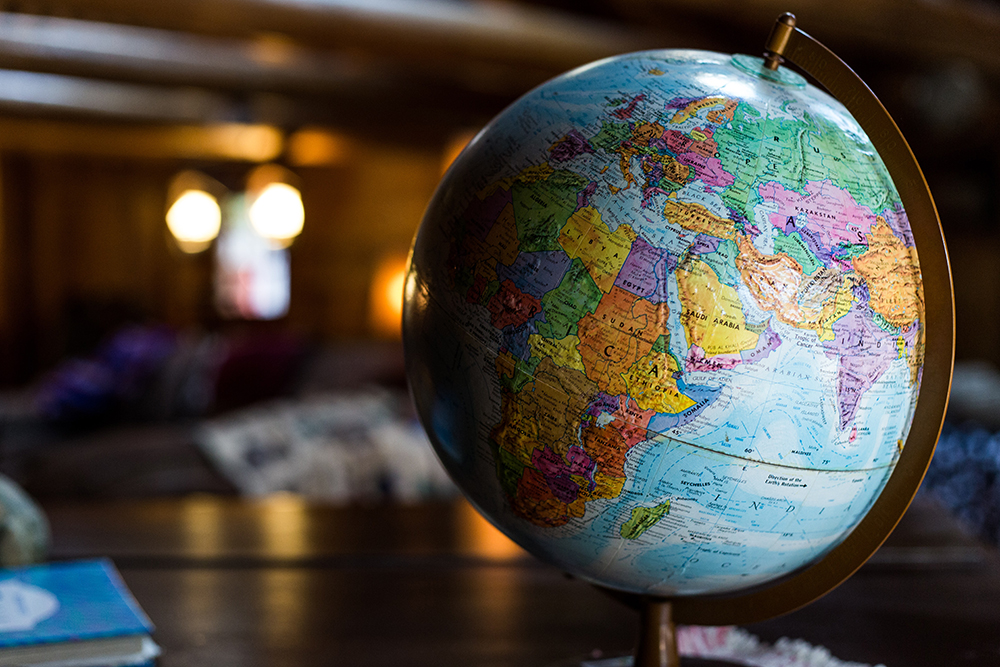 Countries around the world are progressively adopting forms of collective actions. The introduction of a Class action in a State is always a cause in comparative law since it fills a gap in the jigsaw of the world that has been under permanent construction for centuries.

In medieval England, groups of people could bring actions for damages and cessation of harm in the courts of equity until the mid-nineteenth century when class actions disappeared from the English courts.

Since the 20th century, associations were allowed to bring actions on behalf of their members in states with different legal systems and socio-cultural contexts.

Then, these actions were gradually limited to injunctions and/or declaratory actions. In the United States, the Class action adopted its current form in 1966, followed by Quebec in 1978, Ontario and British Columbia in the 1990s and Australia in 1992. 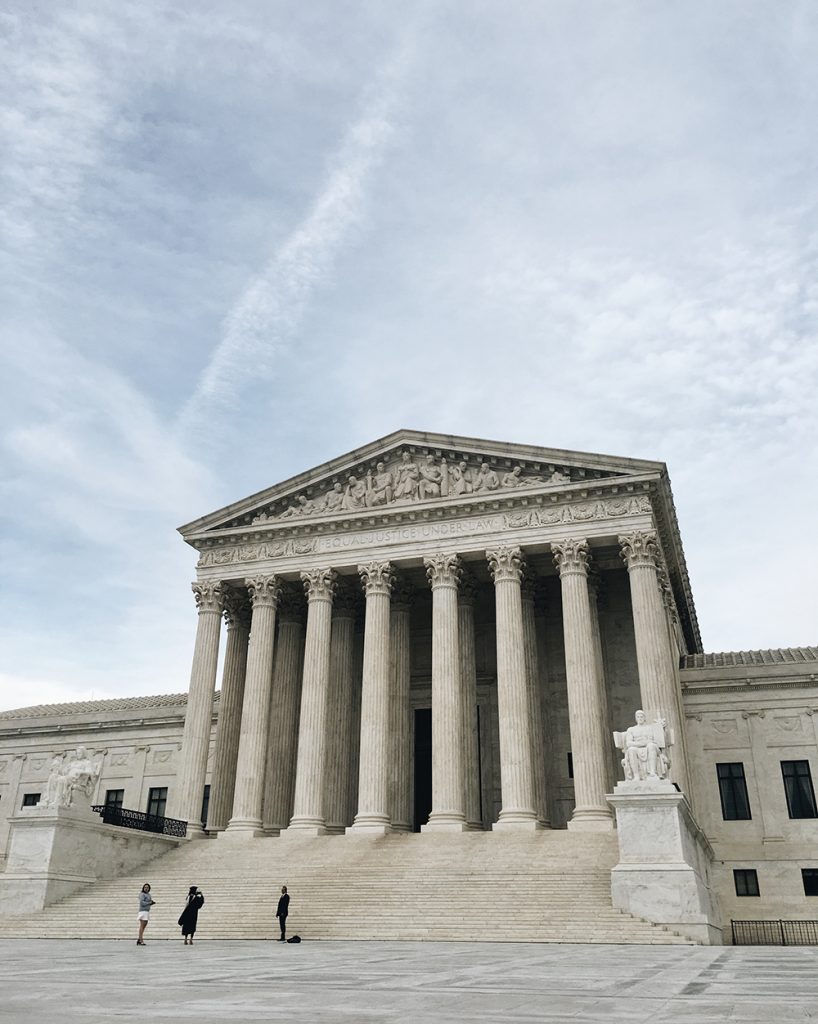 It is only since the 2000s that forms of collective or representative action have proliferated in civil law, common law and mixed countries in the Americas, Asia and Europe, despite disparate traditions.

This phenomenon will only increase with the transposition of the Directive on representative actions for the protection of the collective interests of consumers by the Member States of the European Union. Thus, for example, Luxembourg is discussing a draft law introducing collective redress in consumer law.

The Founder of the Observatory has participated in hundreds of conferences and symposia in countries on several continents, cooperating in the dissemination of group and collective actions and enriching herself through exchanges with other specialists in the field.

Colleagues from all over the world contribute to the reflections on collective action. They can be found here. Those who are interested in participating can write to us.

Research on collective actions is multidisciplinary

Our objective is to create an international space where to cross the views to bring a multidisciplinary vision on class actions and other collective actions.

In France, the first group actions were adopted in consumer law (2014), then they were enshrined in health law (2015), and finally extended to environmental law, discrimination, personal data (2016) as well as in the administrative sphere (collective action and action for recognition of rights). In 2018, the ELAN law extended group action to the real estate sector. In France, therefore, the field of group actions is broad, although limited to sectors where the legislator has explicitly enshrined them. 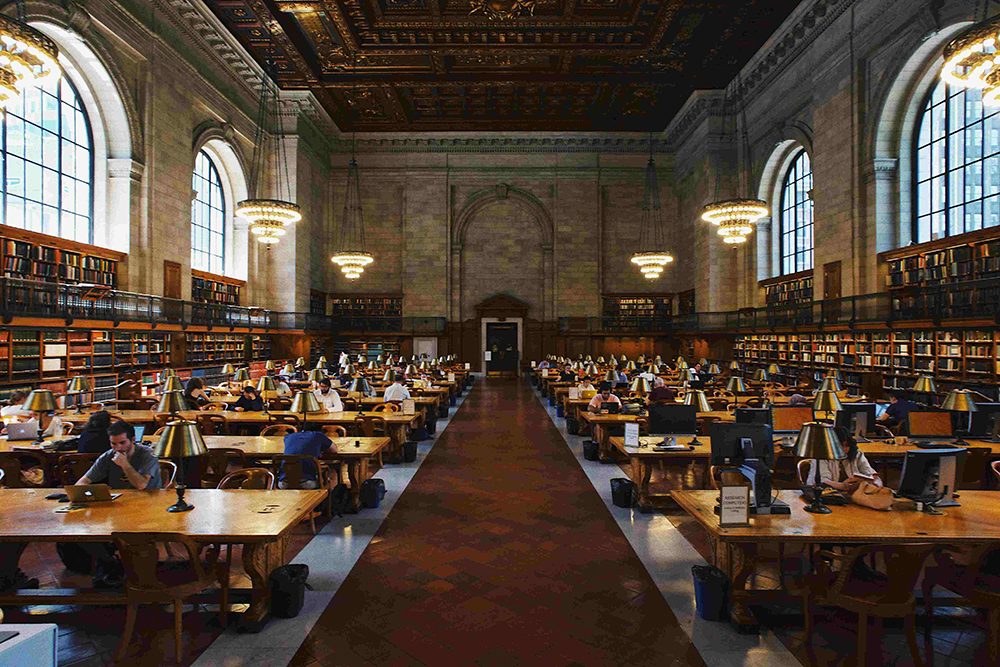 Secondly, group actions participate in the resolution of mass conflicts, alongside other collective actions existing in France. These include actions in the collective interest stricto sensu, for the cessation of unlawful conduct, for the elimination of unfair terms and for joint representation. They are of legislative origin (Consumer, Environmental, Monetary and Financial and Criminal Codes) and their number does not seem to have decreased since the adoption of group actions. There are also actions created by case law, the effects of which are collective; this is the case of the so-called “defence leagues” where an association represents those who mandate it ad causam. Not only do they continue to be exercised, but they are also flourishing. For the past ten years or so, Internet platforms have been offering the joining of bodies or the extrajudicial resolution of mass conflicts, in particular by means of mediation or arbitration. These are new phenomena that deserve special attention. The very traditional route of assignment of claims is also gaining ground in mass litigation, for example, in relation to anti-competitive practices and, abroad, in relation to personal data. 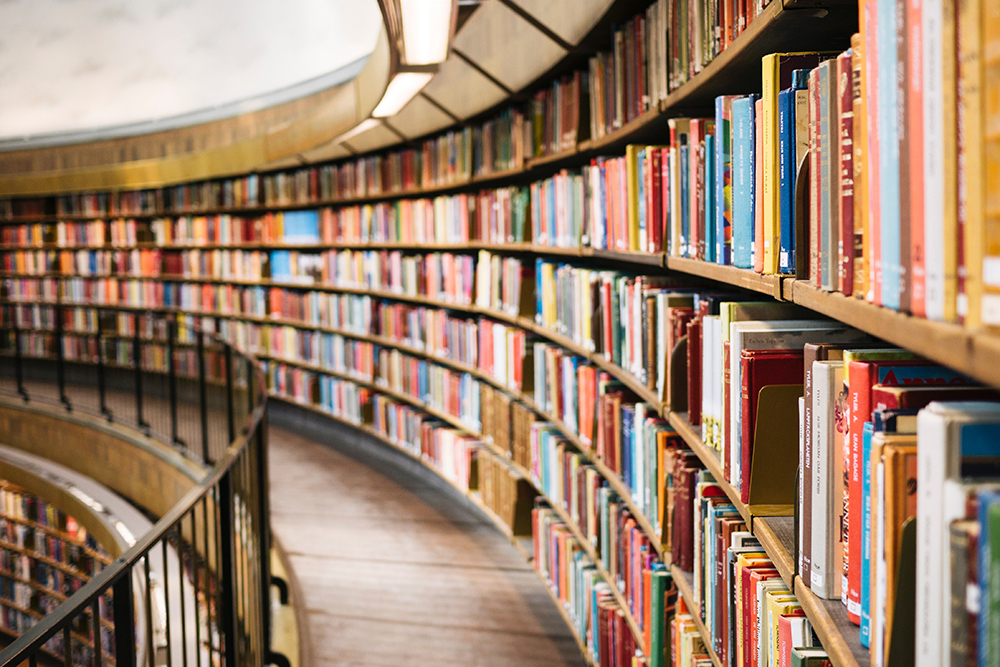 Class actions and other forms of collective redress in general are a societal issue deserving  expert attention of all the disciplines concerned. This is why our Observatory is a research platform opened to professionals from all backgrounds interested in the subject. So far, it has brought together professors and researchers in Law, Economics, Management Sciences, Psychology, Sociology, Mathematics and Computer Science. Artificial Intelligence is also used in our research.

The work is interdisciplinary because the effects of the group actions undertaken are analysed in terms of law, economics, management, marketing and communication, sociology and social psychology. Researchers from several Paris-Saclay research laboratories have also been involved (IDEP, RITM, CERDI). Publications reflect the elements identified and the hypotheses developed.

There is currently no Group Action Register in France 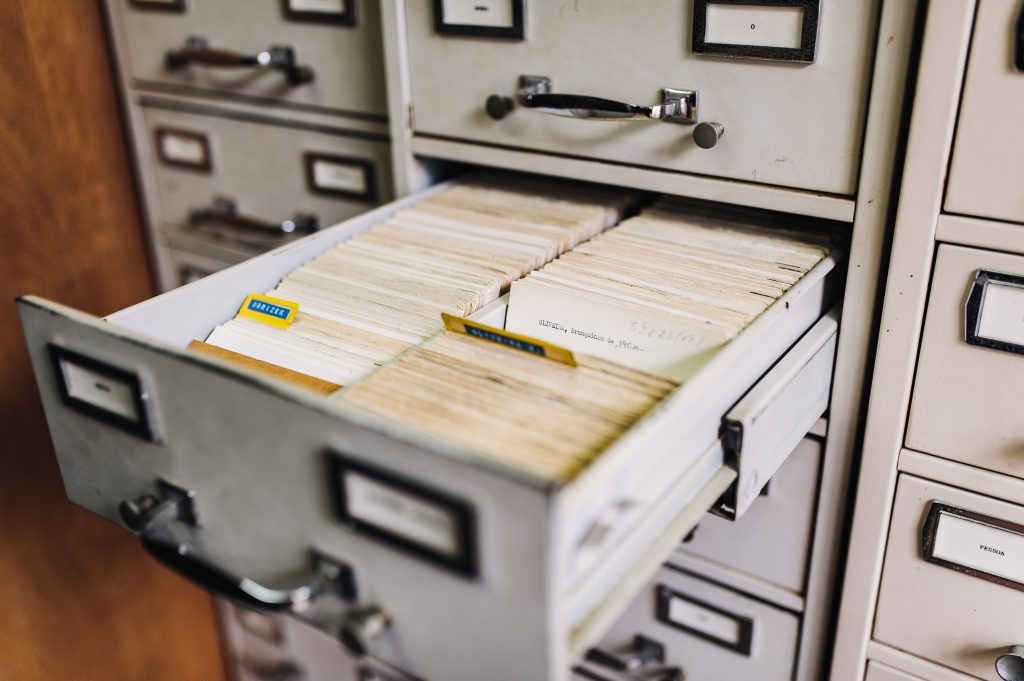 France saw the emergence of lato sensu collective actions in the 1970s and group actions since 2014. More than 400 decisions have been recorded to date, all courts combined, in the field of consumer affairs.

Some of the decisions are published (on Légifrance and/or legal journals on paper and on the Internet), others are not. The debate on the publicity of judgments is fascinating (see the Report on Open Data of court decisions, known as the Cadiet Report, submitted to the Minister of Justice in November 2017).

It must be noted that there is no register of actions and court decisions on group and collective actions. This absence is likely to damage the system: parallel actions could take place with undesirable effects for associations, group members and the courts.

However, a Register is necessary in order to avoid the juxtaposition of actions and decisions, to promote the efficiency of justice and to reinforce legal certainty. Moreover, the collective nature of litigation requires full transparency from its inception to its conclusion.

This is why the Observatory of Class Actions and other Collective Actions has as its primary vocation to list them, and then to publish the corresponding information, in a neutral and impartial manner, via its website.

Thanks to the Register, it should become possible changes in the behaviour of consumers (in the sectors concerned), associations and companies.

Who we are?
Our objectives
Our method
The Team